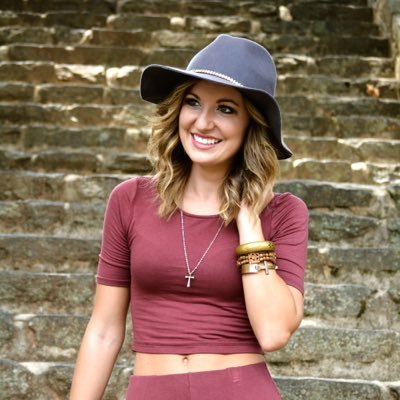 Megan Fowler is the daughter of Glenn and Tracy Fowler. Fowler and her brother Jacob grew up in Taylor Country, Georgia. She was taught to love God and family and the easygoing country life helped her to keep grounded while trying to reach her dreams of becoming a country singer.

In October 2011, Fowler started to work with PCG Institute in Nashville. She finished the PCG’s Athena Program in August 2012 and then advanced to the Emerging Artists Program when she spent two years at this level. While participating in the PCG she worked with top songwriters to write her own songs, took guitar and vocal lessons.

Fowler released her first album, “We All Got A Song” on iTunes and Amazon on April 1, 2014. In August 2015, she put out a duet called “Read My Mind” and recorded it with musician Matt Rogers. Fowler’s song “Match Made in Heaven” was played on Backyard Country on 94.9 The Bull as well as 96.5 for 10 weeks. Her duet with Matt Rogers was also featured on these two stations for 10 weeks as well.

In spring 2015, Fowler began the process of finding musicians to become part of her band. After forming her band, they booked their first performance at the Cypress Grill on September 18, 2015. She and her band also played at the Georgia Country Awards held at The Crazy Bull on November 18, 2015. Fowler is now available to perform an acoustic set or a full band set.

If you would like to find out more about Megan Fowler then check out her website www.meganfowlermusic.com.