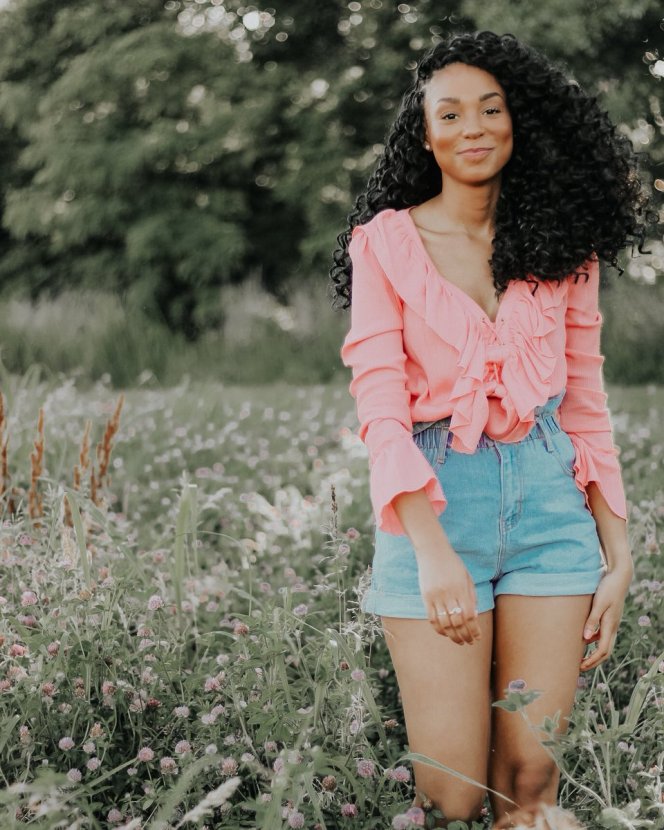 Tiera is only 20 years old and she is already conquering the country music world with a rich, young and fiery voice. Filling in the void for African Americans within country music, Tiera has made an natural honest fan-base and mixed social media attendance of 30k followers, over 2k subscribers on YouTube and over 250 views on YouTube videos.

While performance in crowds with over 3k people, media markets such as “The Daily Country Review,” and “Queens of Country” named her one of the Top 10 Country Singers to Watch in 2018. Her style and voice have started to have a great impact on the country music scene.

On November 2, 2018, Tiera debut her brand new song “Love You for That.” The song is available on Spotify and iTunes. If you would like to know more about Tiera then check out at https://tieramusic.com. 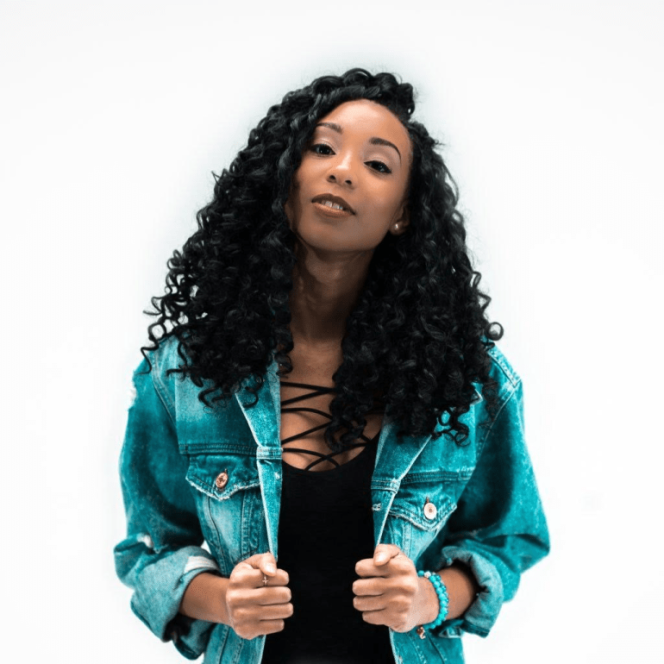 1.    Hi Tiera, how have you grown as country musician in the past year?
Since moving to Nashville, I’ve written with a lot of different writers and have learned so much from them. Everyone’s style is so different, so it’s awesome getting to learn from them.
2.    How did you come up with the name “Love You For That” for your new single?
This title seemed to perfectly sum up what we wanted the song to be about. We actually went through a couple different variations for the title. I think one of them was “Love You For Loving That” haha but eventually we ended up on “Love You For That”.
3.    What is the background story behind your new song?
I wrote “Love You For That” with Hannah May Allison and John Miller. I think we all get a little annoyed by our significant other sometimes but we still love them! That’s what this song is about. I know I annoy my boyfriend so much haha, but he still loves me anyway.
4.    Is there something you wish your fans would take away from this tune?
I’ve gotten a lot of messages about how “Love You For That” describes their relationship with their significant other so I hope this song can be the theme song to a lot of my fans relationships.
5.    Was there any other artists/producers that helped to create this song?
I wrote this song with Hannah May Allison and John Miller who are both staff writers at Dan Hodges Music. Grady Saxman produced this song for me and he perfectly captured what I wanted for this song.
6.    Is there anything else coming up with your music in 2018?
I have more music that is going to be released in 2019 that I’m very excited about. I’ve really started to hone into who I am as an artist and I’m so excited to share that with everyone.
7. Is there anything else you would like to share?
On November 13th I’ll be on the new music show, Real Country, on USA Network premiering at 10/9c! I was invited to the show by Shania Twain and I got to work with some other amazing artists on the show as well!