Katie Austin’s music is a mixture of her tiny town roots in Louisiana and her love of Nashville’s Music City. A while after Austin moved to Nashville, she was found by entertainment director of Cowboys Dance Hall venues. Cowboys moved her to the state of Texas to become their female headliner for 2 years. She would performed for thousands of 2-stepping, beer drinking country fans and also had the honor of opening for Joe Nichols, Rodney Atkins, Big & Rich and Chris Young. After getting irreplaceable knowledge on stage and life long friends and fans, Austin traveled back to Music City.

The next part of her music career involved a variety of opportunities such as playing on the Carnival Cruise Lines Ship “The Ecstacy” and the “Carnival Magic” along side the band Maroon 5. Austin was also the only female, out of three hundred entries, in 2012 “Battle For the Saddle” finals for the world famous Wildhorse Saloon.

In 2017, she was a top 5 finalist in the national Folgers Jingle Contest in which she co-wrote a jingle called “Rise and Shine.” Little bit after the Folgers contest stopped, Austin put out her breakout single “Broken Record,” and was chose to enter it into the national Nash Next competition which was linked with NASH FM, Cumulus Media, Big Machine Label Group and Country Inns and Suites. After many months and rounds of the competition, which included fan participation and live performing judging, she landed herself a spot in the top ten finals judged by country music artist Kix Brooks of Brooks and Dunn, Songwriter Hall Of Fame writer Desmond Child, chart-topping entertainer Brantley Gilbert, Big Machine Label Group’s president/CEO Scott Borchetta and Cindy Watts of the Tennessean.

Austin then put out an original fun Christmas song, “Wrap Me Baby,” and a music video that premiered on the CMT Music channel and was #4 on the 12-pack countdown. In 2018 she put out a new song “Save A Dance For Me,” and this song is available on iTunes and other Spotify.

Also on November 2, 2018 Austin released her newest EP “Wild Child.” If you would like to find out more Katie Austin then check out her website at http://www.katieaustin.com. 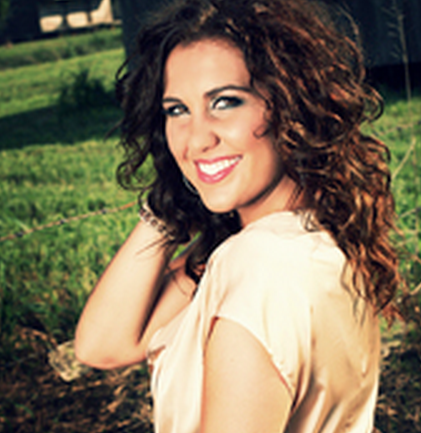