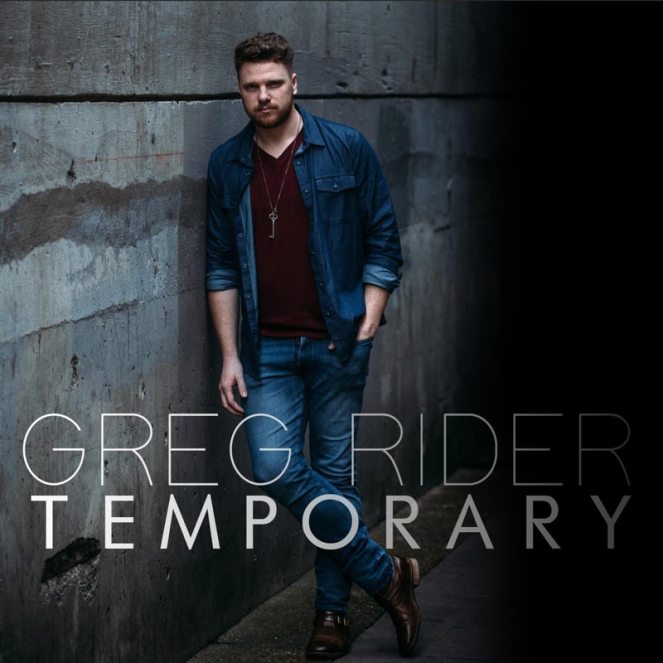 Country musician Greg Rider grew up in Waterdown, Ontario. At the age of 21 Rider was involved in a terrible car accident. The car accident made him look at his life a lot different now and it made him want to be a better person.

Music had been a big influence on Rider, but he never did anything to follow it until he was in his 20’s. He thought of himself as a closet singer and only recently learned how to play the guitar. Rider started to play locally in a duo. He next received a job as a bartender in the Cayman Islands. When he was not working he spent his time off writing and singing at open mic nights. One day, he met a person who asked him what he was doing here. This person was a woman and told Rider he needed to be in Nashville. He listened to this woman advice and made the move to Nashville.

Since moving to Nashville, Rider has put all his time into music and grown significantly as an artist and songwriter. Rider is working on the release of his debut EP. Aside from working on his music, he is also an author. His first book, “The Uneasy Man,” was released through Amazon in the beginning of 2018. His book is a self-help guide, which tells the story about his struggle with anxiety and depression. The book is geared toward teens and young adults, but can also benefit anyone who is looking to learn more this important subject.

Today on September 20, 2018, Rider just released his new single “Temporary.” This is his first single he put out since moving to Nashville and it is available to listen to on iTunes and Spotify. Rider co-wrote this song with SMASH: 30 writers John Miller and Sean Swenson. He will be celebrating the release of this tune by performing at the Music Row’s premier event at Whiskey Jam. If you would like to find out more about Greg Rider then check out his website https://gregridermusic.com/home.