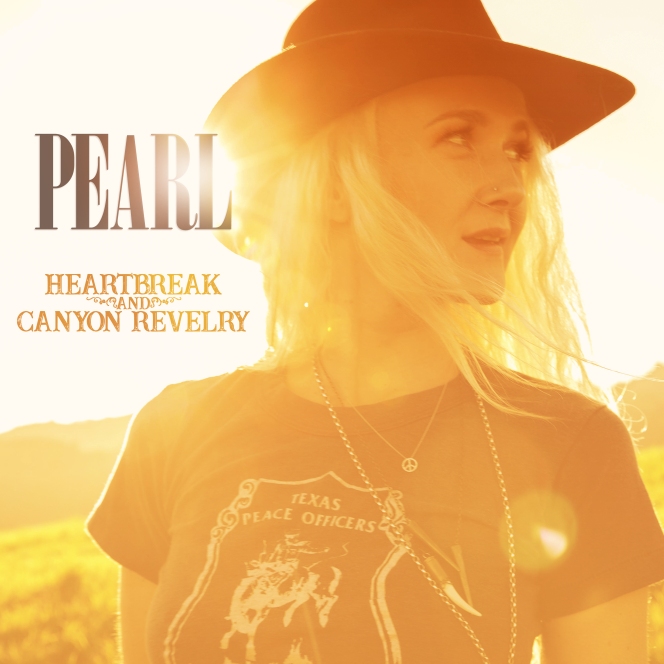 Pearl Aday is following up from her critically praised first record “Little Immaculate White Fox” in 2015 with “Heartbreak and Canyon Revelry.” Aday worked again with Jim Wilson, who is a long time bassist for Daniel Lanois, Emmylou Harris, and he is also a leader of his own successful groups, Motor Sister and Motor Superior.

This new combo has a California Country sound, with helped from famous guitarist Philip Sayce, the legendary Jay Dee Maness on pedal steel, Fred Mandel (Alice Cooper, Elton John, and Queen) on keyboards and was produced by Jay Ruston.

If you would like to find out more about Pearl Aday then check out her website (http://thepearlband.com).