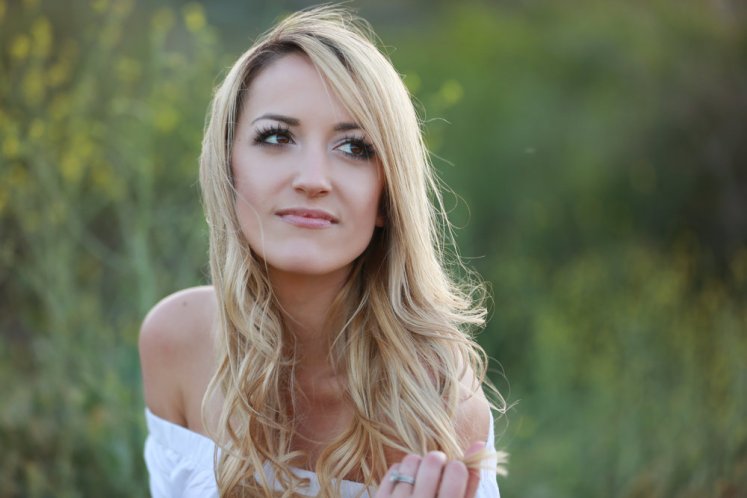 Wildee is a country music singer and songwriter. She was born and grew up in Temecula, California. She is now living in Nashville, Tennessee. Her roots trace back to Southern Louisiana where she established her love for country music from her grandpa and was given her middle name “Wildee,” after her Native American great-grandma. No matter where she goes, her middle name contributes her an appreciation of where she came from. Wildee has played all over the U.S. and shared the stages with country artists like Eric Church, Billy Currington, Runaway June, Michael Ray, William Michael Morgan and Billy Gilman.

She will be joining Keith Urban GraffitiU World Tour in 2018. Wildee has also got the chance to performed the “National Anthem” in front of audiences of 30,000+ for sport teams like the LA Lakers, LA Clippers, SD Padres, NASCAR, LA Kings, Anaheim Ducks and LA Dodgers. She was also nominated for “Best New Artist” at the International Portuguese Music Awards in Massachusetts for her song “Words”. Also Wildee has written songs with Nashville professional songwriters such as Jeff Cohen (Sugarland, The Band Perry, Big & Rich), Jayce Hein (Gretchen Wilson and Jason Aldean) and Steven Williams (Craig Morgan).

On April 20, 2018 Wildee new single “Burn” came out and it is available on Spotify and iTunes. If you would like to learn more about Wildee then check out her website (https://www.wildeemusic.com). 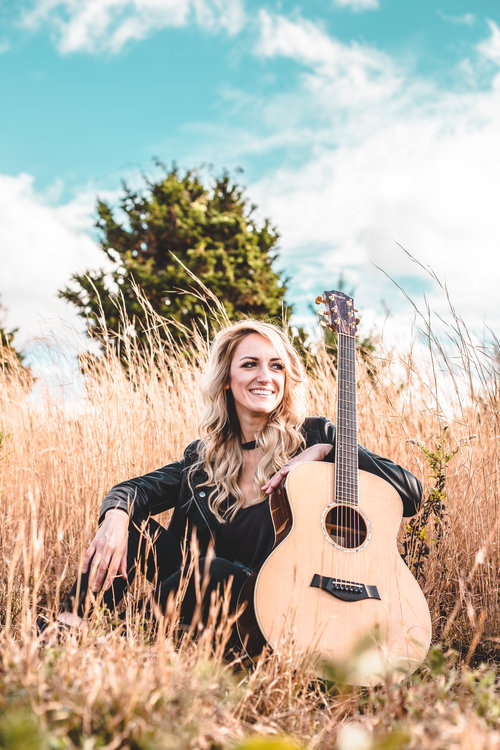