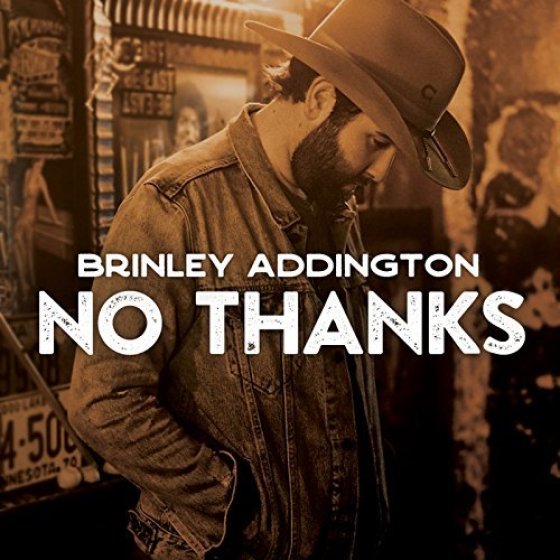 Brinley Addington’s love for country music started when he was a child. At 3 years old, in Kingsport, TN, Addington would use his parents’ coffee table as a stage and pretend he was performing at Grand Ole Opry. Addington was influenced early on his life by the hymns he heard each Sunday morning and country legends like Randy Travis, Vince Gill and Alan Jackson When Addington grew a little older he was inspired by today country stars like Garth Brooks and Tim McGraw and as well as his mom and dad love of bluegrass music.

In the 4thgrade, an unwilling Addington was encouraged to participate in his school talent show. This talent show would be the first time Addington performed for a live crowd. At 12 years old, Addington started singing at Church and this is where is received the help and reassurance that he needed to began his career in country music.

Addington moved to Nashville in 2008. Since moving, Addington had been an opening act for many known country artists including Flordia Georgia Line, Chris Young, Thomas Rhett, Josh Turner and Jon Pardi. Also he has got the chance to perform at many different fairs, festivals and college events in the southeast. Addington is a signed songwriter at HoriPro Entertainment and wrote country artist Tyler Farr’s single “I Should Go To Church Sometime.”

On March 30, 2018 Addington put out his newest track “No Thanks.” This song is available on music outlets like Spotify and iTunes. If you would like to find out more about Brinley Addington then check out his website (https://brinleyaddington.com). 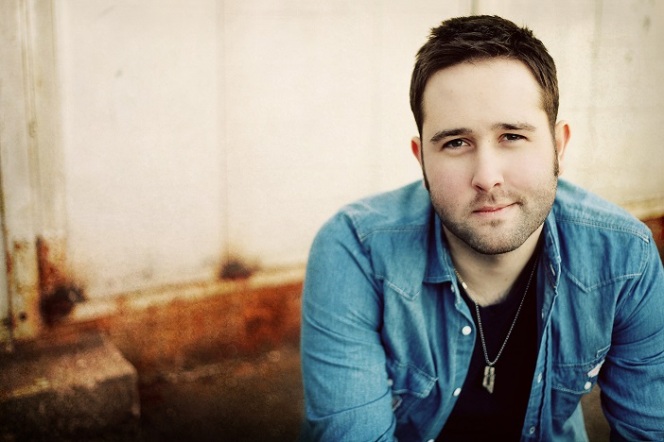