Chris Shrader grew up in a tiny town of Pulaski, TN. As a child, Shrader would receive his allowance by assisting his dad with jobs around the county. Also some of his money would go to his family so they could have a little extra cash. While riding to different jobs, Shrader and his dad would sing along to the radio. His dad saw that Shrader had talent and always inspired him to sing. But growing up, Shrader was like a normal kid and only cared about girls, sports and making money. However, if his family was having a family gathering, his dad offered him money if he sang.

When Shrader was 14, his parents bought him a mandolin for Christmas. Country music has always been apart of Shrader’s life, ever since he was a baby. Also Shrader was a great football player and had the opportunity to play in college, but things did not work out. He then went to find a job that could take his mind off of football. He finally found his dream career and that was music. But while starting his job as a musician he got in a bad car accident that almost cost his life. He was in a coma for 28 days and over a month in the ICU. Then Shrader was in a wheelchair for four months and had 22 surgeries. During this time he started to play the guitar.

He taught himself from the Internet, and then interviewed for a frontman slot in a house band for four nights a week at Sundance in Muscle Shoals, Alabama. After playing at the Sundance Saloon for six months, he then started to recruit Nashville-based singers to play with him at different nightspots and dance halls in Tennessee. By the end of 2010, the friends he had recruited started recruiting him to move to Nashville. So in summer of 2011 he made Music City his new home. Shrader is an endorsed artist with GHS Springs, Taylor Guitars and Clayton Picks.

If you would like to hear Chris Shrader music then check out his tunes on Spotify and iTunes. 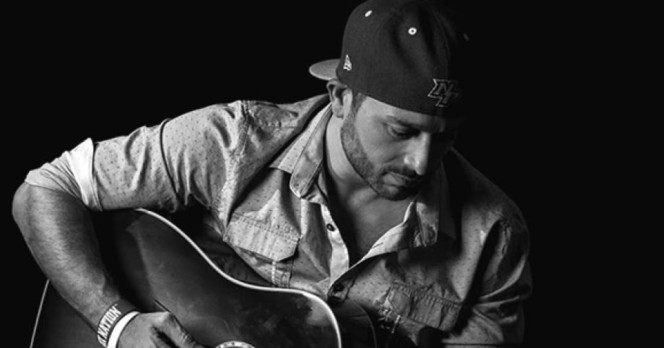