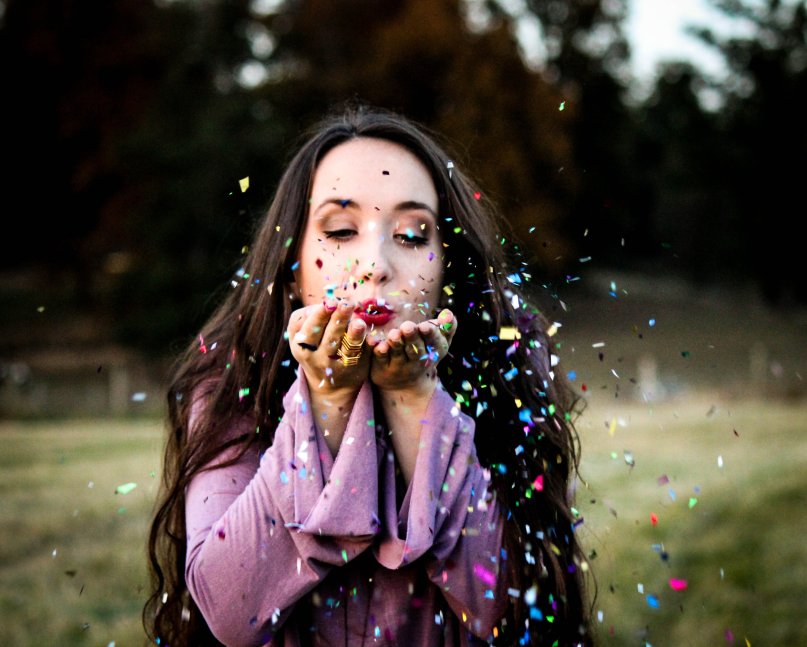 A Kentucky resident and singer/songwriter, Hayley Payne has always believed in the influence of music, however in airport and a single napkin showed it to her.

During a set at a café in a local airport, singing a song about the beauty of life, Payne saw a woman in the audience who began to cry. After a couple more songs, Payne watched her write a note on a napkin. The listener put a $20 dollar bill and the napkin in the tip jar. After the show ended, Payne and her guitarist got the napkin out of the tip jar. The writer shared how she had been waiting for her flight when she heard Payne’s music, which compelled her to come listen. She then shared that she was in town to attend the funerals of three of her family members who had died in a car accident that same week. The next line of her note read “Thank you for helping me grieve in my own way.” The grief of a sad and heartbreaking event may have been relieved a small bit through music. This moment hardened Payne’s decision to follow music as a career.

Over the last seven years, Payne has performed at many different places in Indiana, Kentucky, Ohio and Tennessee. She had played at private parties, jamborees, concert series and the Ohio State Fair. Some of her most favorite performances include The Ferdinand Folk Festival in Ferdinand, Indiana, Live on the Banks in Owensboro, Kentucky and opening for Lee Ann Womack at the stunning Lincoln Amphitheater in Lincoln City, Indiana.

At the age of 17, Payne, she became a CMA-member and has already obtained quite a few musical credits. In 2013, Payne won the Junior Davison and People’s Choice award in the Kentucky Opry Talent Search. In 2015, she won two-song writing awards: the Josie Show/Country Blast Radio Song of the Year (Young Adult) award for her song “Twitter This” and the award for the Ferdinand Folk Festival Singer/Songwriter Competition. She was also chosen as the lead in her high school’s musicals for both her junior and senior years. She portrayed Belle in Beauty and the Beast and Laurie in Oklahoma. The Nashville Songwriter’s Association International (NSAI) listed her as “One to Watch.”

With a growing social media attendance, Payne likes to share her musical and personal experiences with her fans. Payne just finished recording her first EP of her own songs. Each song is different and it showcases a different side of her personality, but it still from her heart.

Payne hopes to make a connection to people through the power of music. If you would like to find out more about Hayley Payne then go check out her website https://www.hayleypayne.com. Lastly, go check out her newest single “Halfway There.”