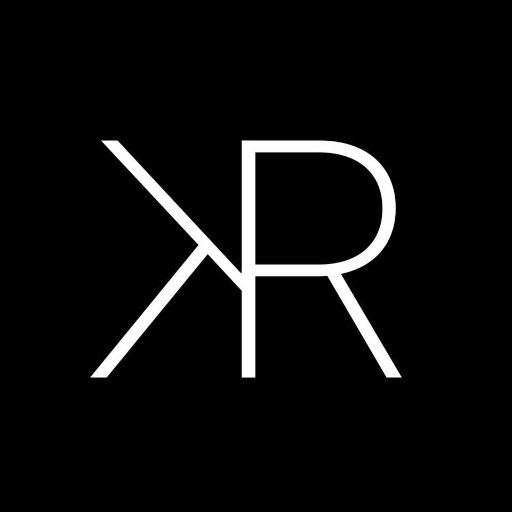 1.   Hi guys, how did you start your country music band?

Well, we’ve all been hired musicians in the music world for quite a long time and I always wanted to start a band again. (knowing how hard it has become to start from scratch it was a little deterring for a very long time). But I was introduced to our singer Zach through a friend and somehow knew right away I had to start a band again and with this man! haha SO he came down to Toronto from London and wrote some songs with Matt and Ryan who are also in the band we all just really clicked. Dave came quickly after and before you know it, we are in our own band again. Zach came with a radio win *ching ching* from a station in London which gave us a hefty amount of free hours in a really awesome studio haha so that definitely kick started everything for sure. I can’t forget about that. We released our first single from that “Wallet”.

2.   How did you guys come up with your band name “Kentucky Rails” and was there any other names you guys was thinking of instead?

So the band name is a personal one for us. Kentucky Rails is a metaphor for an underdog/Cinderella story. Everyone is familiar with the Kentucky Derby, but what most people don’t know is that the horses up against the “rails” in the 1st and 20th lanes are at a strategic disadvantage in the race. Not only is it very dangerous if there is a fall at high speeds, but the outer horse in the 20th lane has a further distance to travel than all the others. The members of KR have been grinding their whole lives for the opportunity to showcase their own music over a broad spectrum and think that the meaning of the name is symbolic of the struggle that all artists go through in order to achieve that dream. — We sort of heard the name right away and just knew. Thats always the hardest process. For some reason that one just clicked. However knew we’d have to expain it 846773625 times in each one of our lives haha

3.   What is the background behind your newest song “Mexican Restaurant?”

Haha we knew we just wanted a fun, upbeat, drinking and party song without actually being that typical fun, upbeat, drinking and party song. If that makes sense? I don’t no. It was written with our good friend Jesse Labelle, along with Larry McCoy and I think it turned out to be a lot of fun. Such a fun one to play live too! Theres really nothing to it though besides getting drunk in a mexican restaurant. Which I’m sure everyone has done at least once in their lifetime.

4.   Is there anything else coming up with your guys music for the rest of 2018?

Hell yeah! 2018 should be an exciting one for us! We have a lot of really cool songs and we’ve been writing with some amazing people and friends down in Nashville and we can’t wait to get it all out to everybody. Seriously, if you tried hard enough, you could convince me to put it all up right now and share it to everybody I know. I’d be beaten up by from friends and it wouldn’t take much. haha

Oh man there are so many. The cool thing about this band is we’ve all played for literally every single genre of music as hired players so we know waaaaayyyyyy too much music. What’s cool about that though is I think it shows in our songs and in our writing.. It has a teeny bit of country in there.. But it has rock, it has pop, it has super heavy parts.. We just like what makes us feel good. From GnR, to Queen, to Michael Jackson, to Johnny Cash.. from Garth to Merle to all the new influencers who keep on changing the game like Zac Brown Band… We like a lot of music haha.

Hopefully we’ll get the opportunity to give this band a real go. Hoping somebody believes in what we’re doing and wants to help us get there and form a strong friendship/partnership. Within ten, its been a dream to headline a tour for once… haha getting to do that, and just be recognized for something you put your all into would be my life made.

7.   What are a few of your guys’ favorite quotes?

Life’s a garden, dig it.

Thanks so much for allowing us to do this! You can check out our music on Spotify and Apple Music or any of those other streaming platforms. Facebook, instagram, yada yada yada you know the drill 🙂 But most importantly, thanks for reading if anybody has actually read my ramble up until this point. Appreciate it! Thank you. 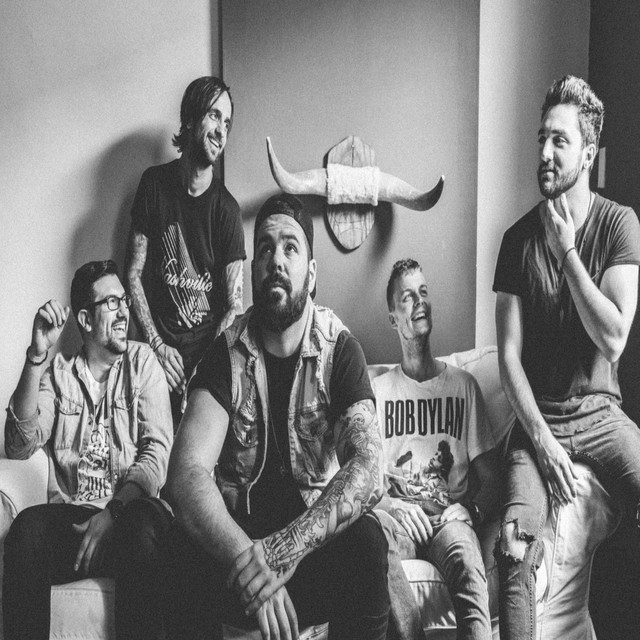