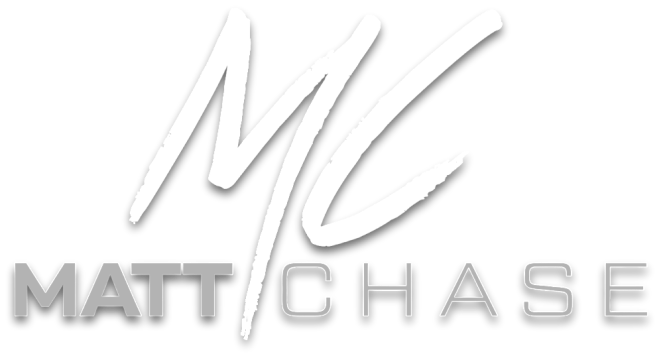 Country singer Matt Chase is from South Carolina. Chase grew up in a setting of southern tradition and southern roots. Chase’s passion for country music started when he was a child. Growing up he would sit in front of the radio and listened to country greats like Alan Jackson, George Strait and Travis Tritt.

When Chase learned to play the guitar, he also started to write his own songs. He liked to write songs and pretend that he was playing to thousands of screaming fans. Today Chase lives in Nashville and is making a name for himself in the country music scene. Chase newest single “Catch Girl” came out on June 30, 2017. The song is available both on Spotify and iTunes. I enjoy listening to this song a lot and think Chase’s vocals are killer!! Lastly if you would like to find out more about Matt Chase then check out his website http://www.mattchaseofficial.com. 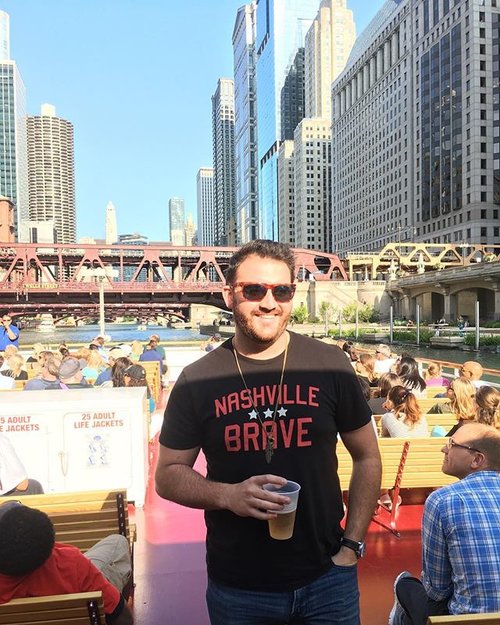