Jesse Mast is a young musician from Edmonton and now is living in Vernon, BC. Mast has won three North American Country Music Association Awards. He dedicated his teen years as not just being a musician but also a songwriter too. In 2014 Mast was so happy to be signing a deal with Cache Entertainment/Sony Music Canada.

Mast released his first single “Bad Blood” in 2016 to Canadian Country Radio and a video, which was shown on CMT Canada. His first single reached to #31 and was part of the “Certified Country Tour” that Mast was the opening act for country artists Gord Bamford and Joe Nichols. Mast follow up single is “Cry Wolf” and it was released to radio in October 2016. Jesse Mast’s music is available both on Spotify and iTunes and also go take to his latest song “Somewhere South,” it is one of my favorite country jams of 2017!!! 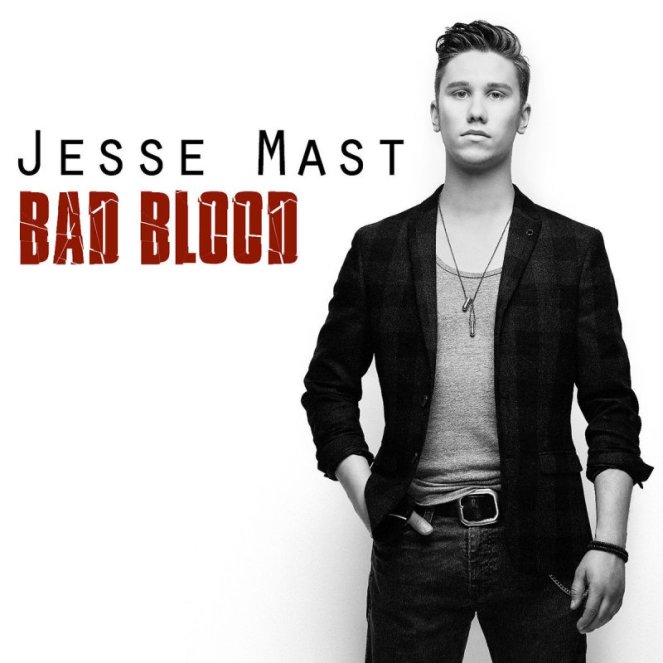