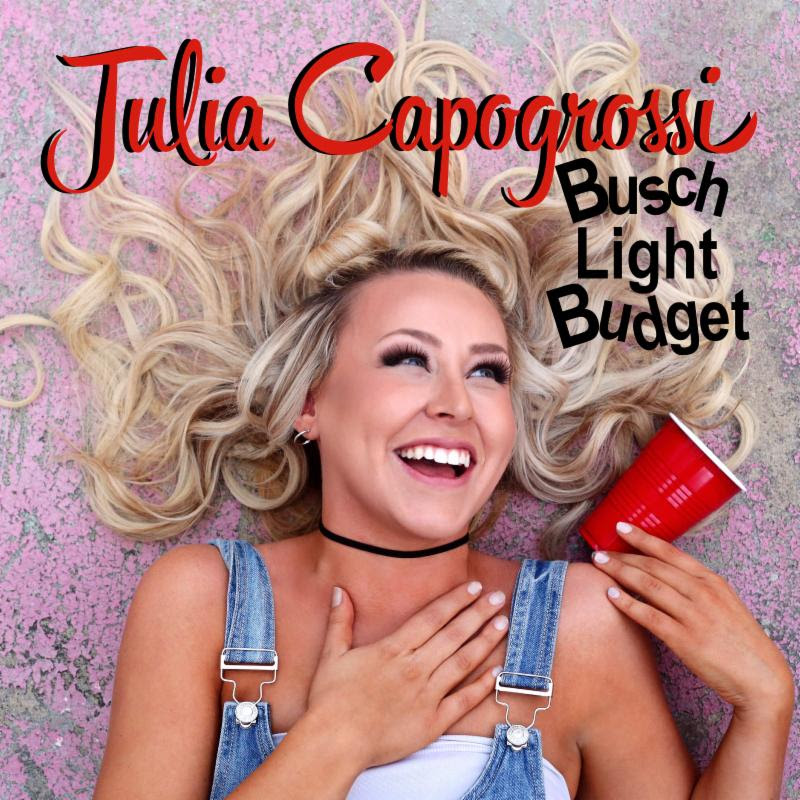 1. Hi Julia, can you tell me a little bit about yourself before you became a country artist?
I grew up in Connecticut doing musical theatre, but I always listening to country and rock music! After graduating high school, I went to Indiana U for a year, but knew that Nashville was really where I belonged. So after Freshman year of college, I moved here to Nashville and I am now pursuing my dreams!
2. How did you get into country music and how did you know you wanted a career in it?
I’ve always known that I wanted to be on stage and to be a singer. Country music is the genre of music that I relate to and love the most!
3. Who are some of your musical icons?
– Carrie Underwood, Fleetwood Mac, the Eagles, and Bruce Springsteen!
4. What is the story behind your new single “Busch Light Budget?”
– I was at the grocery store with my friends buying drinks. We were looking at a bunch of expensive bottles but ended up leaving the store with Busch Light. We ended up having an amazing time that night and realized that it’s not about how expensive our taste is, it’s about having a great time with
great friends!
5. If you could sing a duet with a famous singer or group who would it be and why?
– Brothers Osborne –they are just purely amazing and they’re my favorite act right now. Or Maren Morris—so we could just belt a soulful song together!
6. Is there anything else coming up with your music for the rest of 2017?
I’m headed to Argentina in a few weeks to represent the USA and headline the 14th Annual San Pedro Country Music Festival! I was asked exclusively by Country2.com owner Gustavo Laurino to fill the spot. I am bringing my band and going with cohost Camo from the internationally-syndicated radio show, Nashville Access. This is going to be so much fun! Believe it or not, I was literally at the post office the next day filing out my passport application. I’ve never been out of the country and I’m so honored for this to be the reason. You can actually watch the festival live on the Country2.com website September 23rd at GMT-3 time which is two hours ahead of CST.
7. Where do you see yourself in the next 5 to 10 years with your music career?
– (hopefully…) on a big stage singing for thousands of people! (“Aim for the moon, land on a star”)
8. What is one of your favorite quotes?
I would have to say the quote I just mentioned above “Aim for the moon, land on a star.”
9. Is there anything else you would like to share?
Everyone go watch the Busch Light Budget music video!!! It’s officially out and playing on The Country Network and on my YouTube channel now! Let me know what you think. 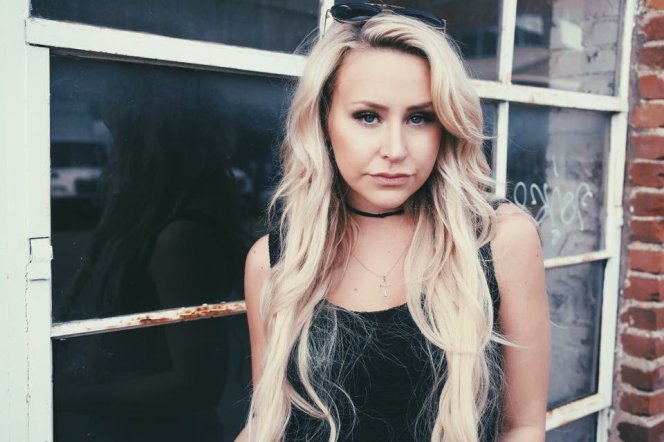