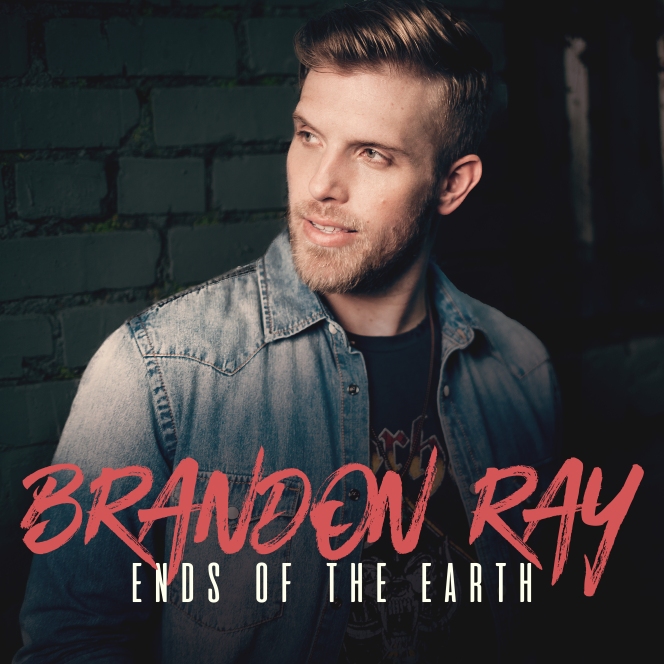 Brandon Ray is from West Texas and he knows a few things about the American Way. When Ray was a child his parents inspired the idea to follow his dreams while highlighting the importance of hard work. Growing up Ray used to secure himself in his bedroom for many hours and arise with a bad excuse for a song and get on his parents nerves with it. His parents did nothing but inspire him to keep going on.

Music was always present in his childhood home. Ray’s father had a love for legendary rockers like Stevie Ray Vaughan and Steely Dan. His brothers introduced him to Metallica, Mellencamp and Nirvana. Ray’s mother was a fan of country music and she would play all the country greats like Johnny Cash and George Strait. Despite always having a house filled with music, Ray’s first love was baseball and he dreamed to be a pitcher for the Texas Rangers, but he was benched after two foot surgeries that eventually shifted his focus to playing the guitar and writing songs.

By the time he was 13, Ray had saved some money to buy his first guitar. Everything from that point on has been a means to an end in effort to accomplish his own American Dream. He’s held every job imaginable, lawn care, waiter, guitar teacher and lifeguard. When he was being a lifeguard he once resuscitated a boy who nearly drowned at the local city pool. Ray still gets Christmas cards from the boy’s family. At the age of 18 he was on the road with his first band and they played 750 shows, in 3 years. Also at this time he opened up for Fall Out Boy, Switchfoot and was part of Vans Warped Tour.

When Ray arrived in Nashville, Ray landed a publishing deal and played guitar for country musician Brett Eldredge and lent his vocals to many demos for different publishers and songwriters and all while trying to develop his own sound.

*Link to purchase his new song “Ends of the Earth”: http://hyperurl.co/qartls