Two years ago, singer/songwriter Kate Grom was undecided between realism and staying true to herself. Grom had graduated college after transformative time finding her true voice in music; it was then time to pursue her music dreams in New York. But in her heart there was impatience she could not let go and she had to break out of her own comfort zone to power her vision.

Grom ended up in France, where she knew no one. Alone with a rented acoustic guitar, she tackled her fears and accepted her musical gifts to the world. Grom had now put out her new album titled, “Heroine.” “Heroine,” was produced by two-time Grammy Award winning producer Stewart Lerman.

When Grom sings it is a mixed of folk, bluegrass and country. Her musical icons include Stevie Nicks, Loretta Lynn, Bob Dylan, Pasty Cline and America. Growing up in Frenchtown, New Jersey a small music town boarding the Delaware River, that is where she was part of her church choir, chamber choir and women’s choir. Also she studied music at Belmont University in Nashville.

Grom’s album “Heroine” has nine songs on it and it was inspired by Nora Ephron’s quote “Above all, be the heroine of your life, not the victim.” It showcases the permission and how Grom takes her own path to become her own independent woman. This album shows how Grom’s vocals show how powerful she is while singing.

Coming up next for is playing live shows to support her latest LP and just making a bigger name for herself in this crazy but wonderful music world. If you would like to find out more about Grom then check out her website www.kategrom.com/. 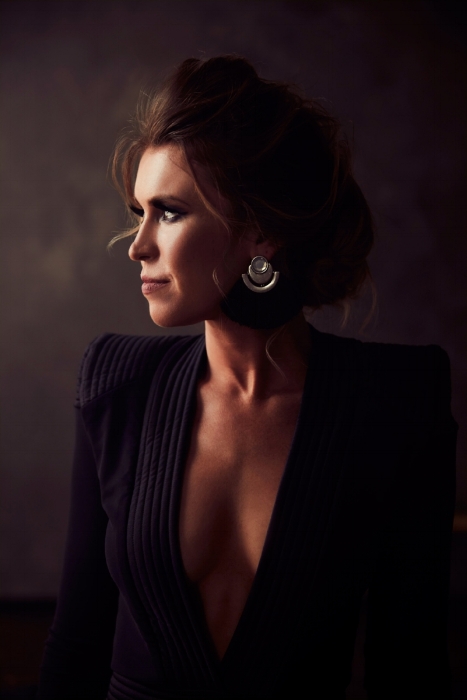